Rising Panic Over the Future of the Sellside Research Business is….dare I say FAKE NEWS! By Edward Storm 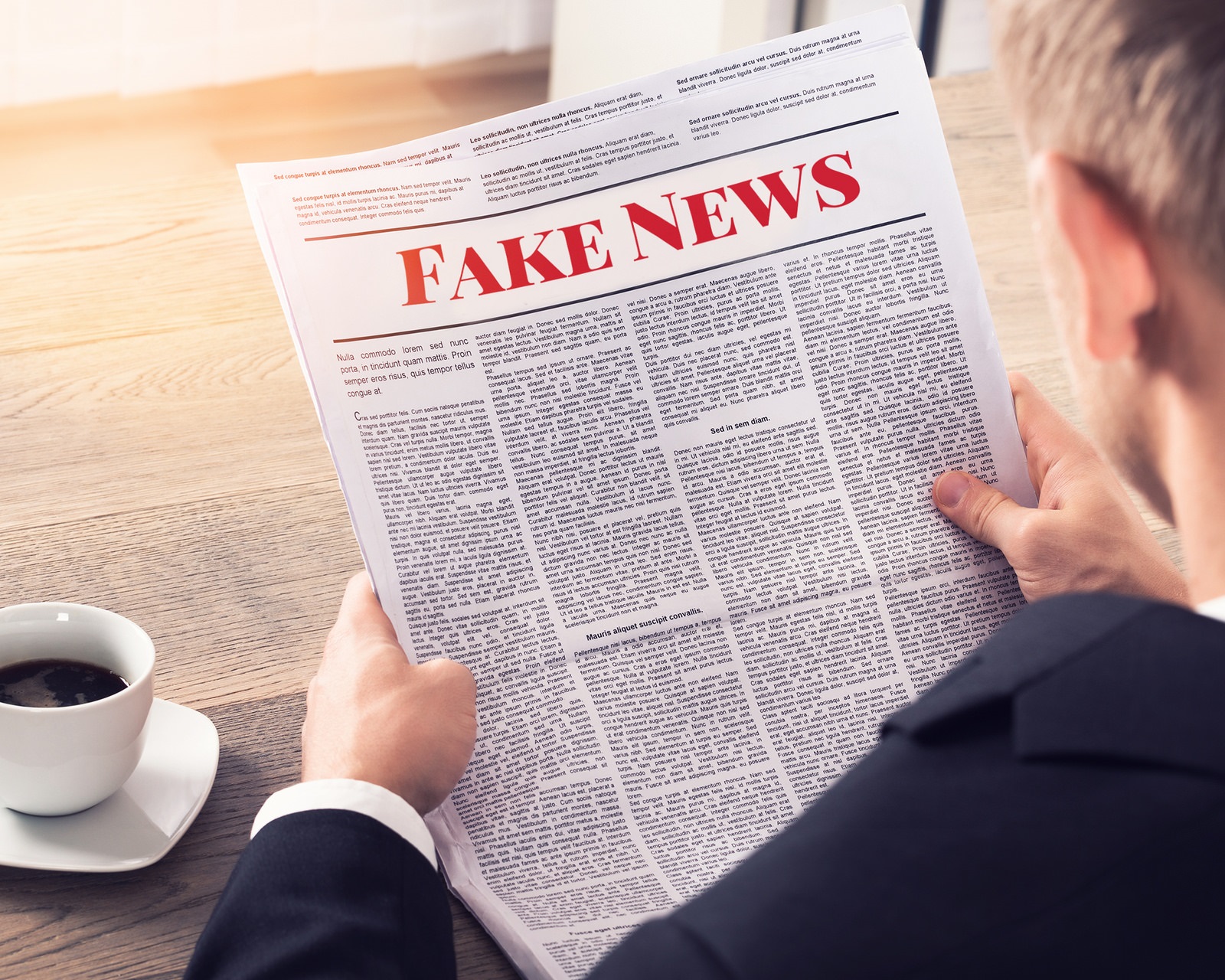 Rising Panic Over the Future of the Sellside Research Business is….dare I say FAKE NEWS!


A few days back I almost let an unemployed Sales Trader convince me that her situation was anything but her own fault, and even more sadly, that she had not realized that Equity Sales Trading Professionals have has literally experienced 15+ consecutive years of annual declines in the number of equity sales traders employed.   Amazing that she managed her way through a great school like Northwestern!  No offense either to my little cousin Greg who's practicing law thanks to that great University, nor any offense to the legacy of my grandfather,who studied Geology there back in the 1930s.  So, she can't blame the school because my little cousin runs marathons for fun, And I am sorry, but that's not the hobby of lazy people.  And my Grandfather, he was pretty darn lazy actually.  He finished his studies a few classes shy of a PhD, but he was a talented fellow.  Anyway, back to my story, a successful sales trader a decade a go maybe should have begun the process of career reinvention and either moved to the buyside or traditioned into research sales!  I mean, this sad little lady doesn't appear to have commonsense or simple life skills to succeed at  anything or.... she's lying!  Wow, talk about the recipe for disaster/ failure. A lazy liar.  Well, one thing that she did somehow manage to find time for was writing scathing review of her ex-employer on glassdoor.com and even managed to somehow get interviewed by Bloomberg.  All of this really makes me realize that the individuals with the most time on their hands to utilize services like Glassdoor are almost always unemployed and typically not in the best of moods. These services can really hurt smaller firms that cannot absorb a handful of negative reviews as well as the big employers.  I found it comical Glassdoor reported average compensation for analysts at a certain boutique that I work with was listed as about $250,000 less than is reality.  Clearly only just gruntled recently terminated employees are taking the time to use the site. This situation is very frustrating however for my client who is a small independent but still pays typically seven figures to each and every one of their top performing research analyst and sales professionals.  Yup, top Analysts on the Sellside still make a great living.  In fact, the Sellside is still an entrepreneurs’ game.  I know founders of boutiques who have no trading, get paid by check exclusively, and make more money than every single Institutional Investor ranked Analyst who is working at a bulge brackets.   In my opinion, making $1 million as a business owner on sellside, doesn't take any sort of talent too rare.  I've seen guys & gals do it themselves, that is, make more money than nearly all of the highly recognized and by II, WSJ, and others by selling their own research to the buyside! 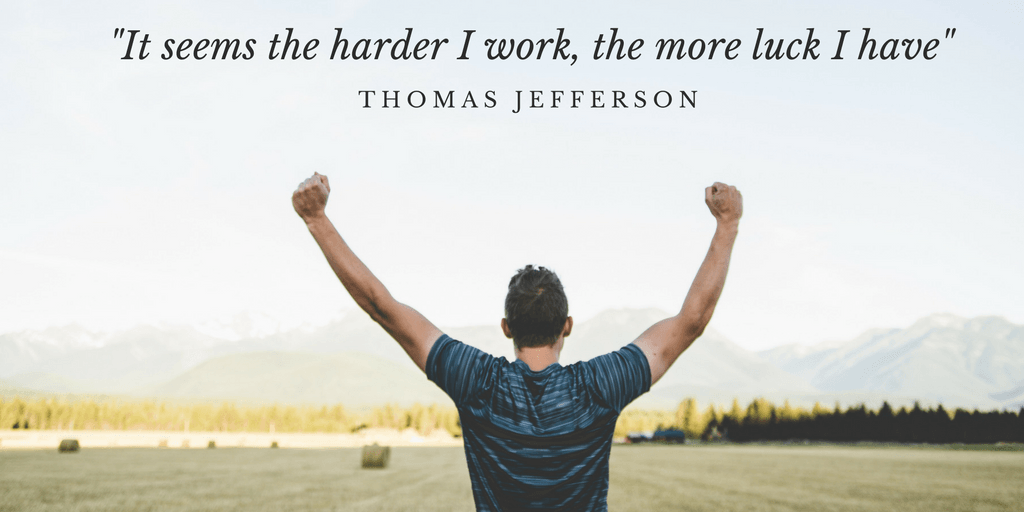 Here are some final thoughts….these Sellside Research, Research Sales, and Trading roles are not designed to be easy, who signed up thinking this?  This is Wall Street!  I've seen elite managers pay millions in sign on bonuses and recruiting fees then pull change course and fire entire new teams  go due to business/market conditions. In fact, sellside Research and Institutional Sales are the most competitive positions on Wall Street. And if you'd rather be an Investment Banker or Hedge Fund Manager, I can help you do this.  However, I've always found that good old American style hard work is rewarded nicely. If you are expecting to magically make significantly more money by going to work for a hedge fund or mutual fund and then you are probably going to be very disappointed.  The vast majority of top-performing individuals in the asset management industry probably found that position by being poached fund manager due to outstanding sellside perform or most likely you spent years and years successfully on the sellside and launched a buyside business venture with relationships developed along the way.     If we are all honest with ourselves, we all know plenty of individuals with of HUGE TALENTS who just seem born into mediocre.  We'll all also been shown up by someone with LESS TALENT than we have.  Good managers and business owners aren't always the most skilled, talented, or schooled.  But, all of the good ones work very hard however.  And these rich bastards almost always seem so blessed to be making more money than all of their employees, who to them are marked by laziness and ungratefulness.  Ring any bells?  Oh yes, are the heroes of finance, they work harder than you do and have more talent as well….sorry themselves the breaks!  Michael Jordan is known for his work ethic and defense not just his flashy dunks.  And it took a lot more than even the talent of just MJ to build a championship team.