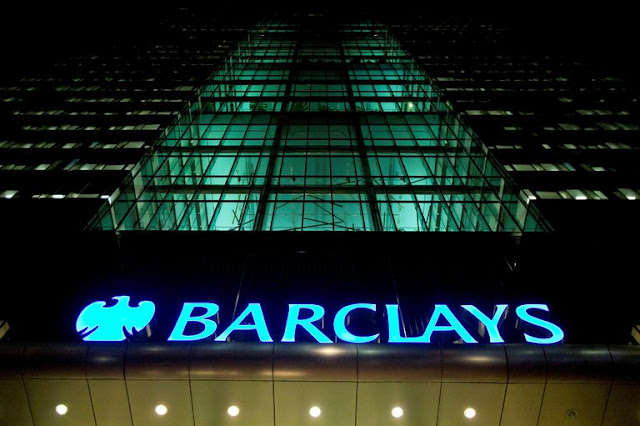 (Bloomberg) A former Barclays trader fired over the misuse of an electronic trading program won a long-shot campaign to get a job back at the bank. David Fotheringhame, who won his unfair dismissal lawsuit in March, should be paid an annual compensation of 150,000 pounds ($190,000), London employment judge Jill Brown said. His new role as a director, however, is junior to his previous title and comes with a big pay cut.
To read this article:
View original
This post is tagged in:
Email Post