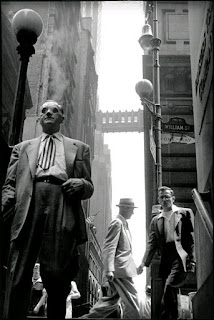 |The author of this blog post can be reached by sending an email message to es@careerhedgenightlynewsletter.com|