FW: The 10 Best Examples Of How Companies Use Artificial Intelligence In Practice 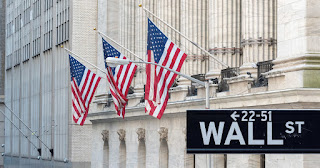 All the world's tech giants from Alibaba to Amazon are in a race to become the...